My Name Is Woman: The Beginning 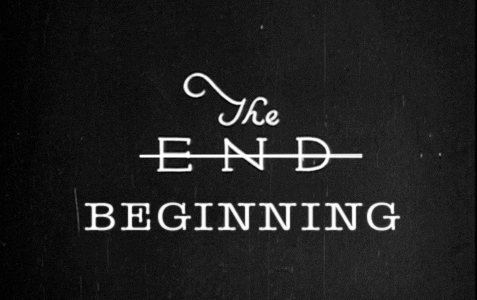 My Name Is Woman began as My Simple Serbian Soul, part of my Master’s degree final exam program.

Having produced an entire opera for my final Bachelor’s degree exam, and an initial Master’s degree program that included three additional singers and two pianists, no one could accuse me of not thinking big.

My mentor Mark Krone implored me to do something simple, something “down sized”. He proposed I sing a selection of Serbian songs, and tell a simple story about myself.

It seemed like a great idea. I selected the music, and developed a straight forward storyline. I dedicated the concert to my recently deceased friend, pianist and composer, Denis Gavric.

As I started to write, the show took on a life of its own. The show was small scale, but simple, it most certainly was not!The audience lavished praise on the performance, and many supporters suggested the show be presented outside the school setting. Unfortunately, the show sat in the drawer of my desk until two years ago, when I told the story to a stage director in Amsterdam.

I gave him the script, and he was SOLD! The show was given its new and current title: My Name Is Woman.
After the initial development stage, our collaboration ended unexpectedly. As eager as I was to perform the show, I was forced to let it go, once again.

In the meantime, my partner, conductor and composer Gianmaria Griglio and I set plans in motion to start a chamber opera company in the Netherlands. We decided that presenting My Name Is Woman would allow us to test the water before launching larger projects.

Right on cue, the ZONTA club of which I am a proud member, was looking for projects to help support Teater De Nieuwe Regentes. Only two years ago, the theatre lost all government subsidies, and is now run by volunteers, dedicated to keep the lights on, committed to remain a cultural beacon for the enrichment and enjoyment of the community. ..